It was the winter of 1985, when Brian Rose decided to explore the Meatpacking District with his 4×5 view camera. Early in the morning before dawn, it was a scene of carnage as men grappled with meat carcasses hanging from hooks under metal awnings along the streets. At night, a different sort of meat market took place as prostitutes prowled the same streets, and leather clad men sought the anonymous doors of sex clubs.

But during the daytime when Rose wandered the streets, the area was utterly abandoned — a stage set New York — as if the actors had all gone on break. The desolation is astonishing in light of what has happened in the years since to the Meatpacking District and New York in general.

Rose never printed his Meatpacking images. He went on to other projects, other parts of the world. In 2012 he pulled out the box of negatives and began scanning. The recovered images, made with little artifice, were stunning to see. At the urging of many, he decided to re-photograph the Meatpacking District, repeating many of the 1985 views and making a number of new ones.

The result is Metamorphosis: Meatpacking District 1985 + 2013, a book that tells the story of almost unprecedented urban transformation, from wasteland to epicenter of art and fashion. 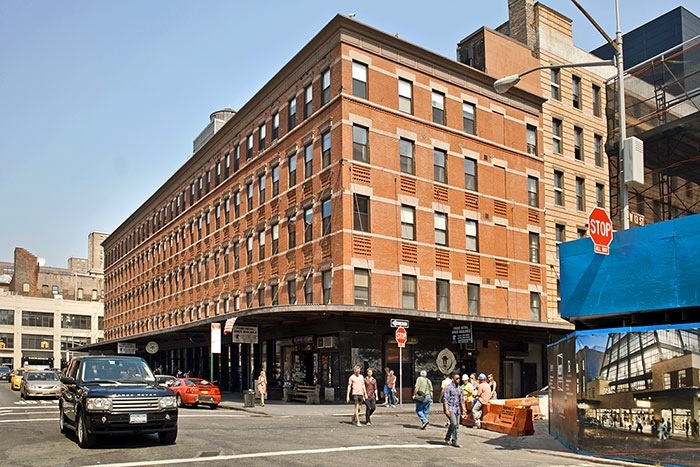 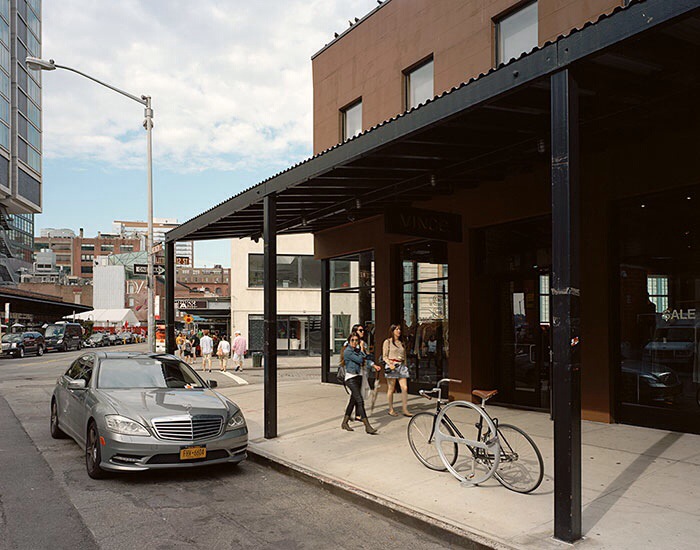 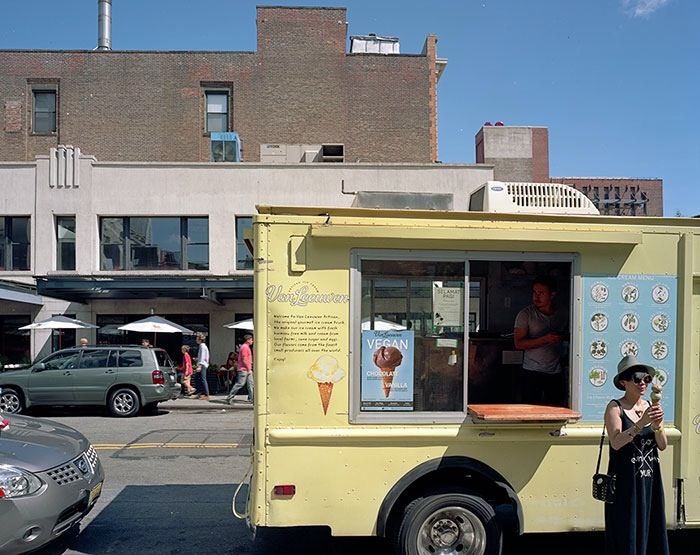 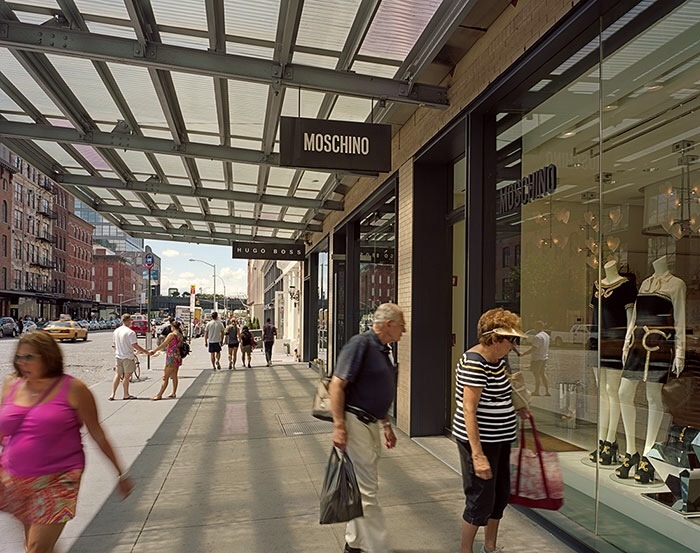